Here is my photo projection at Recyclart Portfolio Turquie. Two super8 footages and a selection of street photography were projected. Super8 footages are from my flea market hunts. Both are dated from early 70s and were shot by tourists that visit Turkey. I have digitalised the super8 reels and edited them. For the first one I used a soundtrack from Orkestra Keyif that is found on Free Music Archive. For the latter Grup Ses Beats had a funky mix. During the projection  Guillaume Le Boisselier & Margarida Guia have performed a soundscape. 150 people were present to see the projection. The photography is from analogue cameras only with using expired film as the medium. Most of them are shot by Lubitel 166U. Films are developed and scanned in a pro lab (Limelight) in Brussels. Photos are taken between 2008-2011 in Istanbul and Izmir. 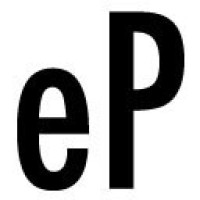